Drawing from the vast catalog of jazz classics of the 20th century, Cooie's Jazz Ensemble lures you deep into the music. Cooie DeFrancesco reaches the heart of a lyric and brings her own special blend of pathos and humor. Cooie brings to each song a true and melodic voice as well as unique interpretive skills, using expressive vocal arrangements to take a lyric back to its foundation. Experience her beautiful and full voice and her passion for a song's meaning and spirit.

Accompanied by veteran musicians Robert Gagnon (guitar), Andy Smith (bass), and Rob Zollman (drums), Cooie will take you on a musical journey. You'll hear songs like ‘Unforgettable', ‘All of Me', ‘Cry Me A River', ‘I'll Be Seeing You', ‘As Time Goes By', ‘All the Things You Are', ‘Dream A Little Dream Of Me', and a special ‘Route 66'.

Music has been Cooie DeFrancesco's lifelong companion, from harmonizing with her family in the car as a child, listening late at night to the artists that still inspire her, to finally following her heart and bringing her voice to others personally. Cooie now touches her audiences, leading their emotional journey through the music that has always brought her comfort. A Montpelier listener said “I laughed and cried and loved it all.”

Guitarist Bob Gagnon was raised not far from the Canadian border, began playing and studying the guitar at the age of six, and learned Quebecois fiddle tunes and songs from the American songbook. After studying jazz guitar at Ithaca College, Gagnon returned to Vermont and formed the Bob Gagnon Trio in 1989. He has continued to play in various musical settings that reflect his wide-ranging influences.

Along with a successful teaching career, Andy Smith has had an extensive performing career spanning fourteen countries, seventeen states and three continents. He has performed on stages from B.B. King's in NYC and the world famous Imatra Jazz Festival in Finland, to Burlington's Flynn Main Stage. His recording credits include the Grammy nominated Mighty Sam McClain, Prydein, Jazzmosis, Swinging Vermont Big Band, The Main Street Quartet, and others. He performs regularly with Prydein, Small Change, The Bessette Quartet, Tiny Montgomery and many small jazz combos.

A performer for over 40 years, Rob Zollman plays jazz, blues, rock, classical, and Brazilian and other ethnic music — including klezmer and Chassidic rock. Currently he plays big band jazz with EnerJazz, original jazz with Chuck Miller's Seven Project, rock with The Keating Five, blues with Left Eye Jump, free jazz with John Fischer's Interface, and frequently plays drums and percussion in musicals. Earlier in his career, Zollman co-founded the Atmost Percussion Quartet, performed with the contemporary music group Relache, and was a classical timpanist and percussionist with the Orchestra Society of Philadelphia. 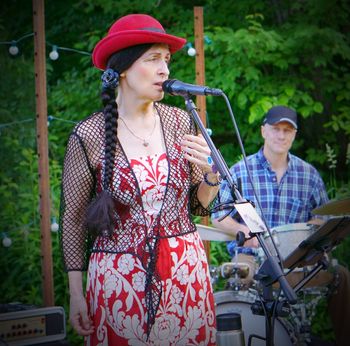 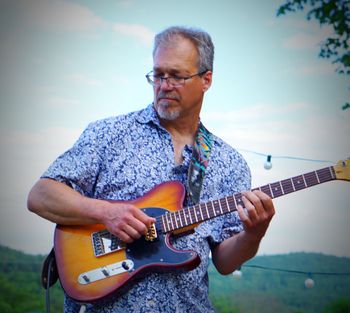 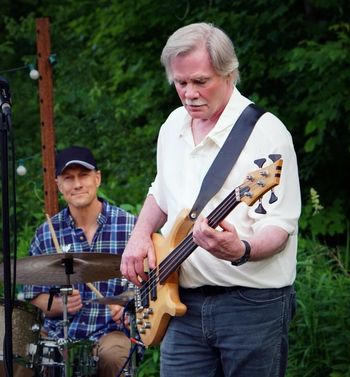 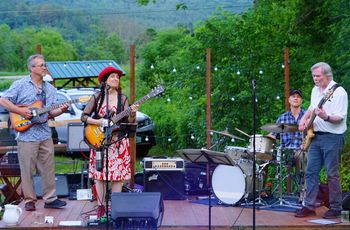 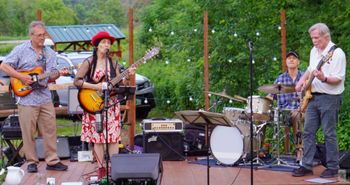 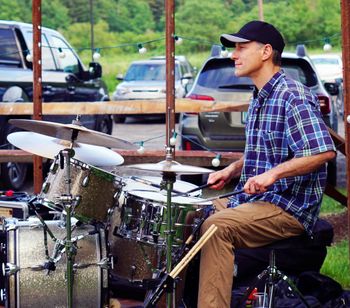 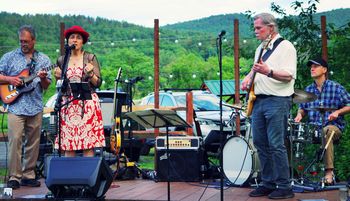 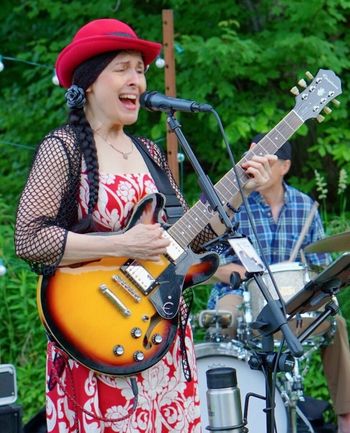 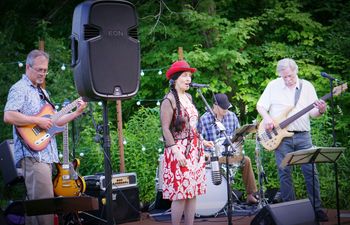 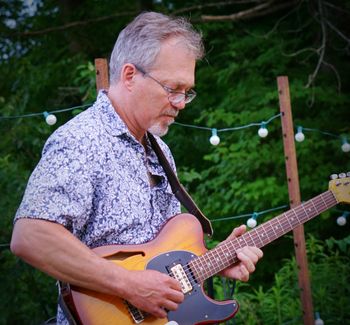 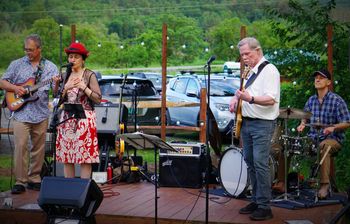 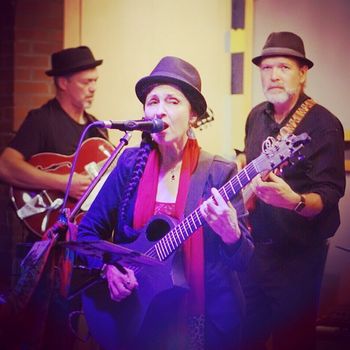 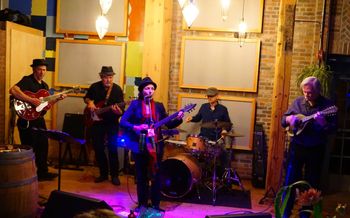 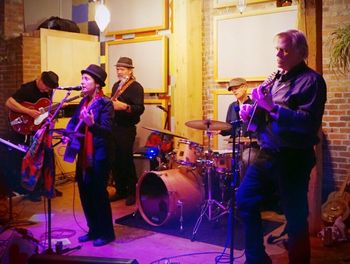 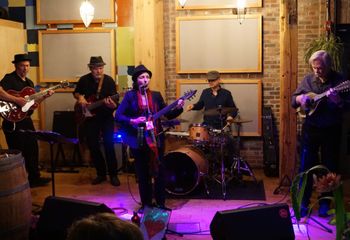 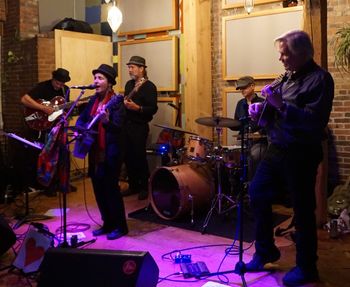 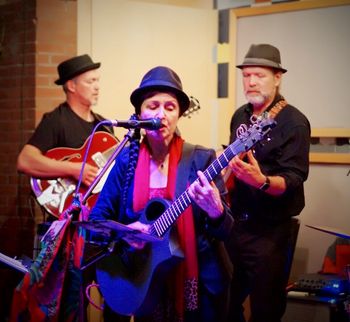 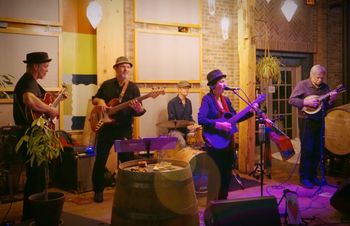